The SF Chronicle published a story on the San Francisco neighborhood called South Park, prominently featuring Adaptive Path and many of our friends.

When Adaptive Path moved to the neighborhood in October 2004, I intended to write about it. It sat in my “drafts” folder since then, but the Chron’s piece is encouraging me to get some thoughts down. 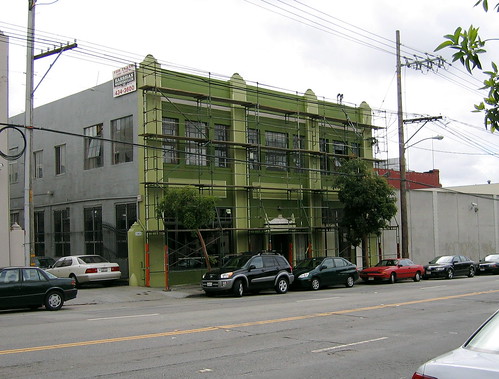 The move in 2004 was a return to South Park for me. You couldn’t work in the web industry in the second half of the 90s and not find yourself there at least some of the time. While my first job back in San Francisco was way over on 7th and Townsend (to those not familiar with SF: that’s a joke — it’s about 5 blocks away, though they *are* big blocks), I hung out with friends from Wired, Vivid, Organic. My next job was with Phoenix-Pop, a web design and development agency headquartered at 512 Second Street. 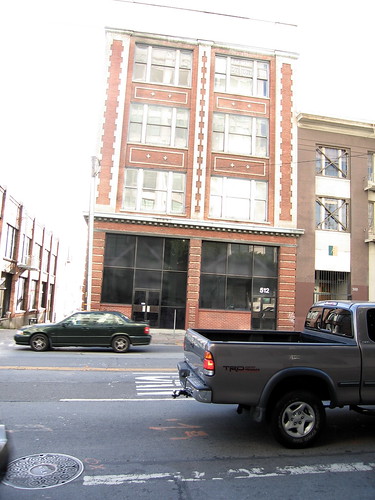 This was my first official “South Park” job. David Siegel’s Studio Verso was on the first floor. Method started on the 3rd floor (if memory serves). I didn’t stay long at Pop, but as an independent, I worked with both Organic and Hotwired, so returned to South Park frequently.

In 2000, South Park was a great strange place. On a sunny day, the entire park would be covered at lunch with eaters. Only two years later, it resembled a ghost town. I’m still annoyed by the unrepentant greed that lead to close Ristorante Ecco, a delightful Italian restaurant with rapacious landlords. The restaurant was priced out of the space, the economy collapsed, and the building remained empty for about 2 years. Fucking idiots.

When thinking about my return in 2004, I remembered that I had actually worked near South Park before the whole multimedia gulch boom. In the summer of 1991, I had a summer internship at Redgate Communications, a communications firm started by Ted Leonsis (who later became a mucky-muck at AOL). Redgate’s San Francisco office was in the China Basin Building: 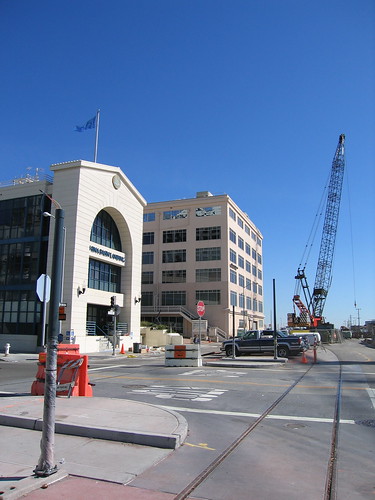 I hated that job. It was where I learned just how reprehensible public relations was. I also learned that I could sneak up to the roof and witness amazing views of San Francisco all around. Those views would be gone now, largely obscured by the condos and apartment buildings that now run along King Street, where there used to be a chunk of freeway with a parking lot beneath.

Anyway, Adaptive Path has been in South Park for over a year and a half. In that time, we’ve seen parking prices nearly double. We’ve seen the lines at the burrito place snake down the street. We’ve seen many of our friends’ businesses move into the neighborhood. It’s an exciting and uncertain time (exciting, probably, because it is uncertain).

The park itself is still a jewel. I have trouble thinking of places I’d rather dine on a nice day. Watching the dogs play. Running into friends. It’s remarkable how it’s held on through thick and thin.