On our last day in California, we stopped to pee at Trees of Mystery, a roadside attraction showcasing redwoods, a gondola called the Sky Trail, and, of course, a gift shop. I remember visiting this over 20 years ago with my parents, the most vivid memories being the giant Paul Bunyan and Babe the Blue Ox out front.

Trees of Mystery is now the very definition of a tourist trap (its Wikipedia page makes that clear), though I suspect when it opened, which I believe was originally in the 40s, it actually served a purpose — this was not well-managed parkland at the time, and Trees of Mystery offered folks who weren’t super outdoorsy the ability to see and learn about redwoods.

It’s purpose these days is less clear. With the establishment of Redwood National Park (in 1968), and the various state parks that comprise it, you can now have a well-managed, lowkey, redwood forest experience for free. At Prairie Creek, you can walk along the Revelation Trail and have a walk very similar to what people continue to pay $15 a head for at Trees of Mystery. I would argue that the real mystery is, why are people willing to spend so much money for something they can get for free?

The most obvious answer is marketing — Trees of Mystery has two giant statues out front, and you’ll find their brochures 100 miles in any direction. Prairie Creek State Park is not unknown, but doesn’t really engage in “outreach”. The next answer that comes to mind is safety/security. I think many see National Parks as unruly, unclear, potentially wild places. Whereas, a roadside attraction charging $15 will clearly be a safe, clear, managed experience. I suspect many don’t trust themselves to get the most out of a National Park, and would fear spending a lot of time being lost or confused. For $15, you’re guaranteed a focused experience that you’ll get *something* out of. 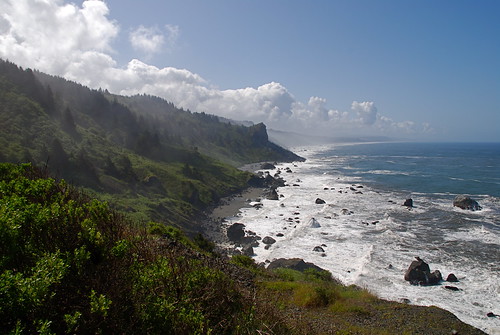 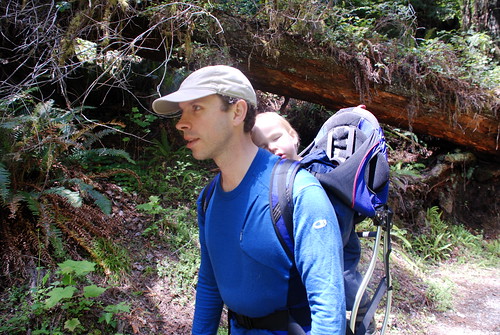 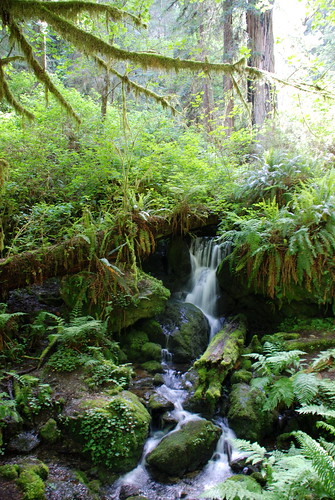 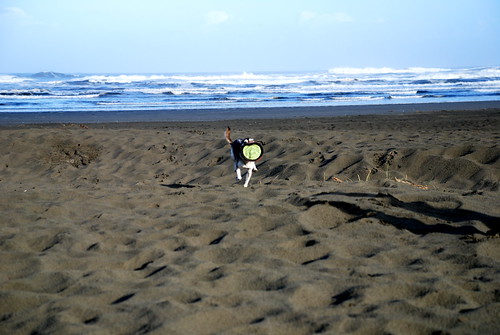